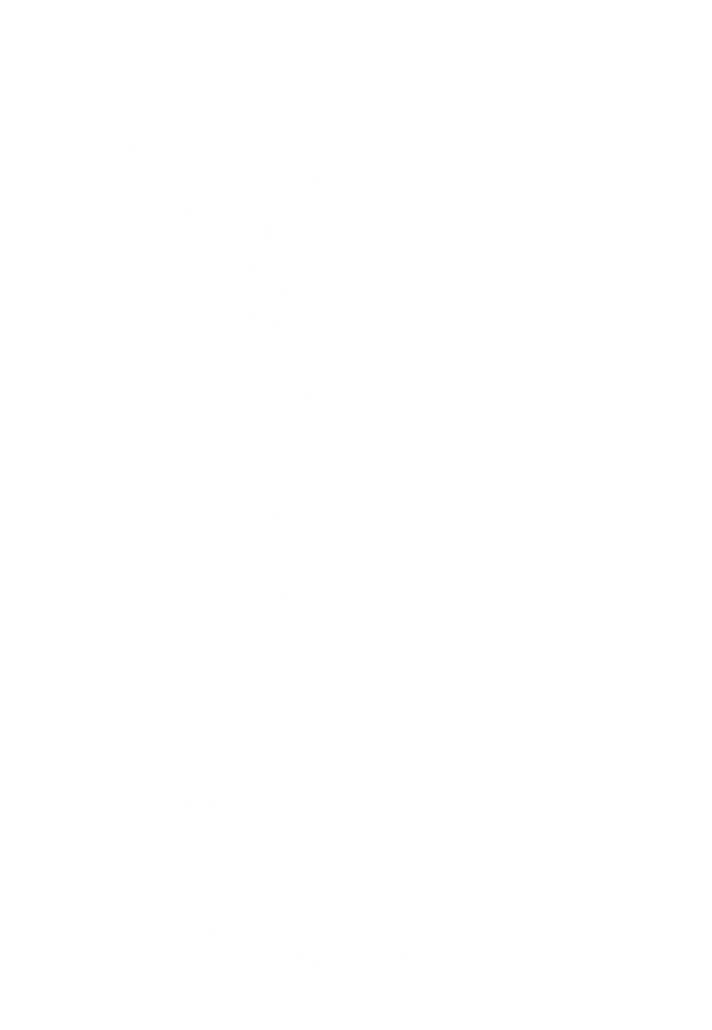 Southern Hens, Inc. has been a leading processor of heavy fowl since 1992.

In 1988, a group of forward-thinking broiler companies formed Southern Hens to control and secure a home for their spent hens and roosters. Traditionally there had been independent processors that were neither reliable nor economically advantageous. The founding companies represented less than 15% of the industry; today, the shareholder companies represent approximately 50% of total US Broiler production.

In June of 1992, a 65,000 square foot slaughter facility on a 107-acre site in Moselle, Mississippi, commenced production. Over the years, volumes have increased to 22,000,000 head of heavy fowl annually. Additional value-added product lines were subsequently added; Canning in 2007 and boneless broiler meat line in 2012.

With the broiler meat business’s growth, a second fully-cooked plant came online in April of 2015. This much needed additional space allowed for the introduction of marinated diced in and strip products along with fully cooked wings for both the retail and foodservice markets.